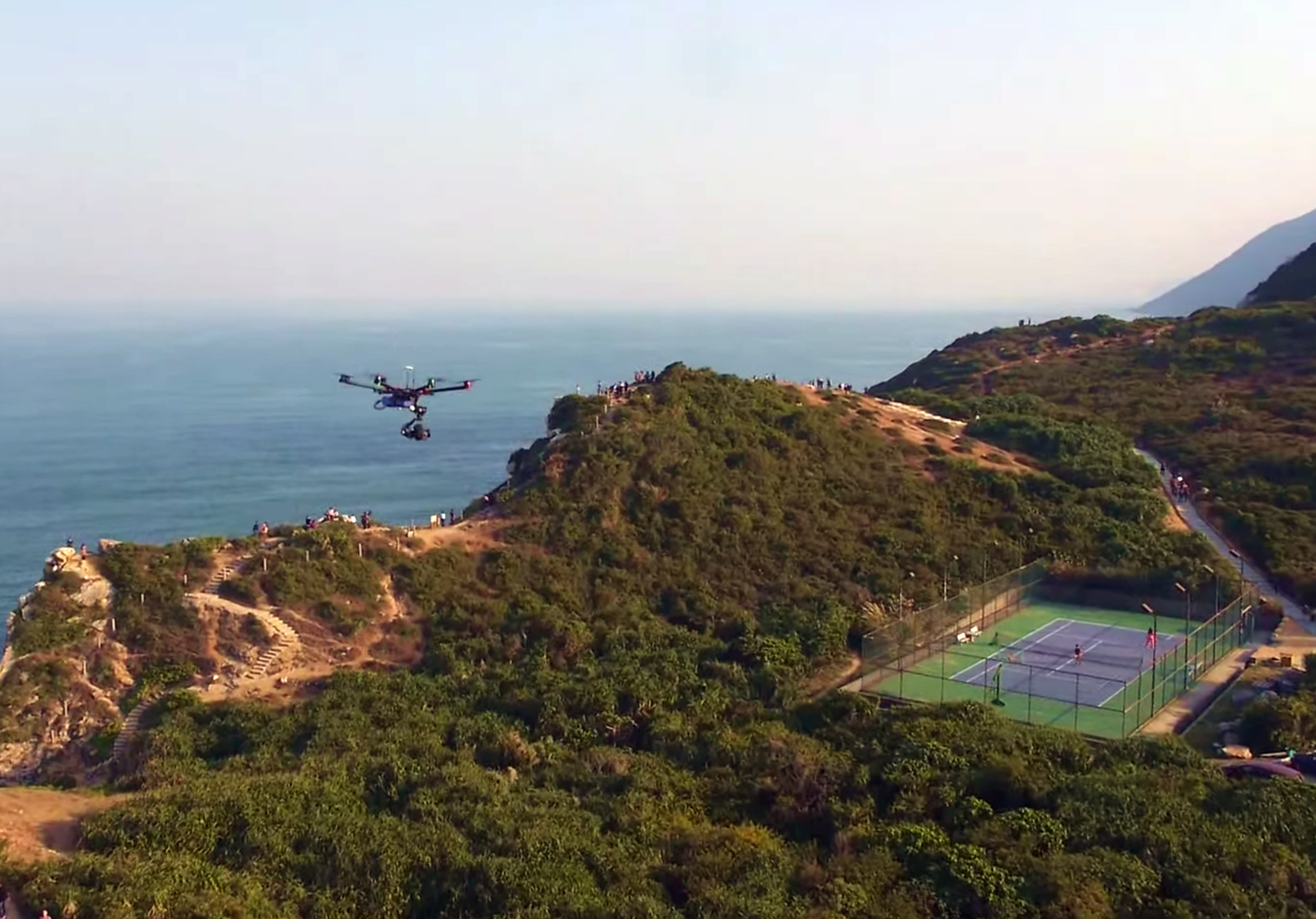 From aerial videography to emergency response and more, mobile drones have a multitude of interesting uses outside the military. If you’re questioning the expansive potential of mobile drones, here are some inventive ways that people have put drones to use for themselves, their communities, and the world at large.

While this idea is still awaiting approval from Delhi’s regulatory bodies, the Indian city is hoping to use mobile drones to keep an eye on the forests and watch for warning signs of deforestation and other environmental hazards. A different start-up will attempt to monitor the forests in addition to using the drones to plant seedlings in order to actively combat environmental problems.

In Michigan, mobile drones may become a new way for the city to find potholes in need of repair and map out unpaved streets. This idea is also still in a developmental phase; the Michigan Tech Research Institute is determining whether or not it has practical potential.

Authorities in Greensboro, North Carolina firmly believe that mobile drones can be extremely helpful in emergency response, stating that the drones are capable of responding to any call within city limits in ninety seconds or less. The drones would arrive at the scene more or less immediately, and then give first responders an aerial view of the situation. This would allow first responders to better gauge and prepare for the problems at hand. The city is currently considering a proposal from Olaeris that would put twelve of these emergency response mobile drones to use in the city.

Snow piling up on a roof can eventually cause it to collapse, which becomes a safety concern in areas that see tons of snow, such as the suburb of Somerville, Massachusetts. This particular town started using mobile drones to monitor the snow-covered roofs of houses in the winter in order to ensure that the roofs were not in danger of caving in.

California is notorious for suffering seemingly endless fires, and in the modern era, mobile drones just might become the new face of fire fighting. In Yosemite, drones have been used to search for hot spots in areas that had little visibility due to heavy smoke during forest fires. The next step after that would be equipping drones with water and flame resistant chemicals that could then be dropped on the burning areas.

Many cities around the world have taken to using drones during the construction process. However, in most places, the drones are used for inspection. Meanwhile, Japan is working toward using drones during the actual building process. This could be a huge help to the country; with their aging population, drones may become a necessary replacement for young people in the construction industry.
Even if you don’t make drone related decisions for a whole city or nation, you can still use drones in your own life. Global Drone Video provides aerial photography and videography via mobile drone. If you have questions or want a free quote, get in touch today!